Today for my Friday favorites, I’m just having one HUGE favorite… Amazon announced black Friday is coming early this year!

You all know that one of my November goals is “No shopping on black Friday”… let’s define shopping! Does that mean no shopping at the mall or no shopping period?! The purpose of the goal was to spend more time with my family, so I don’t see the harm in black Friday shopping online while Erik watches football! Right!!? Or even better I can start my black Friday shopping today and not do any next Friday! You guys I can’t help it, shopping makes me happy. Side note:  I always tell myself since getting diagnosed with Celiac I spend way less money eating out, so I can justify a little more shopping. 🙂

Amazon will also offer “10 additional Deals of the Day staring midnight on Thanksgiving and up to 10 more on Black Friday.”

Prime users have access to these deals 30 minutes before everyone else.

Here are some things offered now :

You can read the entire Amazon Press Release here with more detailed info on what deals to expect. 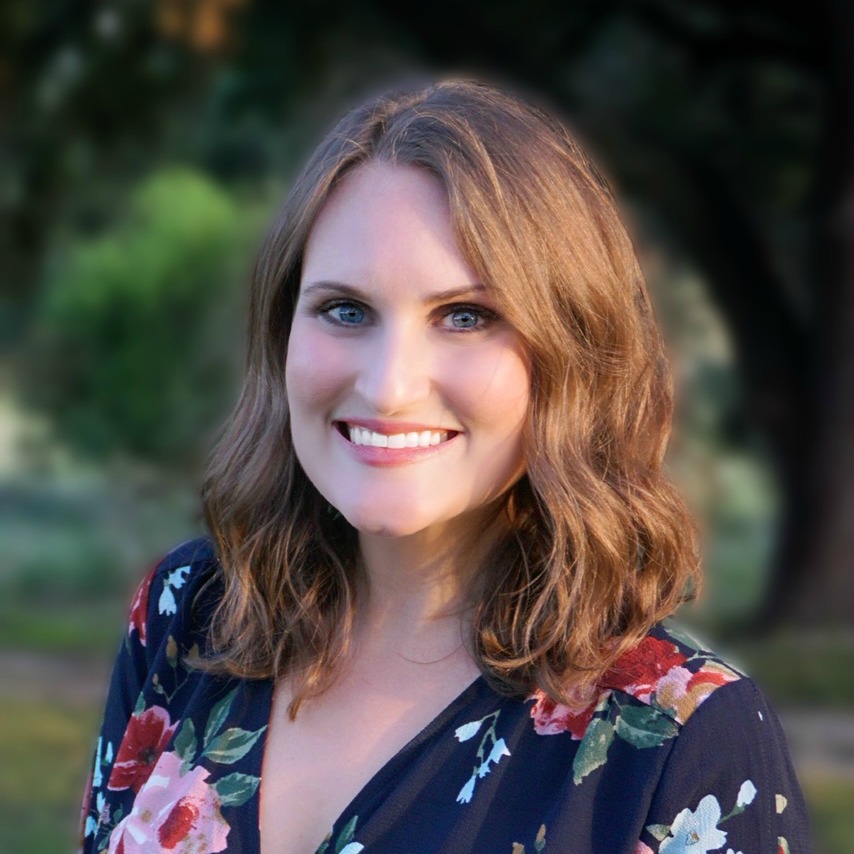